Zymergen (NASDAQ:ZY) stock sank on Tuesday, falling 12.6% as of 1 p.m. EDT as the stock’s lock-up period expired. Notably, Zymergen shares had gained some ground in the past week but with today’s drop, shares of the “biofacturing” start-up have cracked 20% in one month and 69% in the past three months.

Zymergen shares listed in April via an initial public offering (IPO), with shares rocketing on debut day based on the tall claims made by the company.

A company that goes public via an IPO typically requires insiders to hold their shares for a certain period called the lock-up period. As per its regulatory filings, Zymergen filed its prospectus for an IPO with the Securities and Exchange Commission (SEC) on March 23, 2021, and prohibited anyone holding such restricted securities from selling their shares before 181 days from the date of filing.

With the lock-up period expiring, insiders are now free to sell their stake, and it appears there was a heavy sell-off today as Zymergen insiders tried to offload their stake, given the dire state of the company.

Zymergen attracted the market’s attention earlier this year when it claimed to have developed a promising process called biofacturing that uses biomolecules through fermentation to manufacture products like display films for smart devices at one-tenth the cost of existing production processes. Zymergen launched its first product — Hyaline — in December 2020, but as it still awaited customer qualification, it launched a non-fermentation version produced by third parties.

In May, Zymergen said it should start generating revenue from Hyaline in 2021.

However, Zymergen dropped a bomb in August when it ruled out any potential revenue in 2021 and 2022, citing technical issues with Hyaline among other things, and announced the abrupt exit of its then-CEO, Josh Hoffman.

In September, Zymergen laid off 120 workers and said it was still assessing target markets and how its product pipeline could fit those markets. In its prospectus, Zymergen stated it had 762 employees in total as of December 2020.

To be fair, it’s not uncommon for stock prices to fall in the days following the expiration of a lock-up period. But that’s generally not a cause for concern for long-term investors as insiders often dump shares to make quick money, especially if a stock has run up before the expiration date. It’s a different case with Zymergen, however, as right now, there’s absolutely no investing thesis to be made for the company. 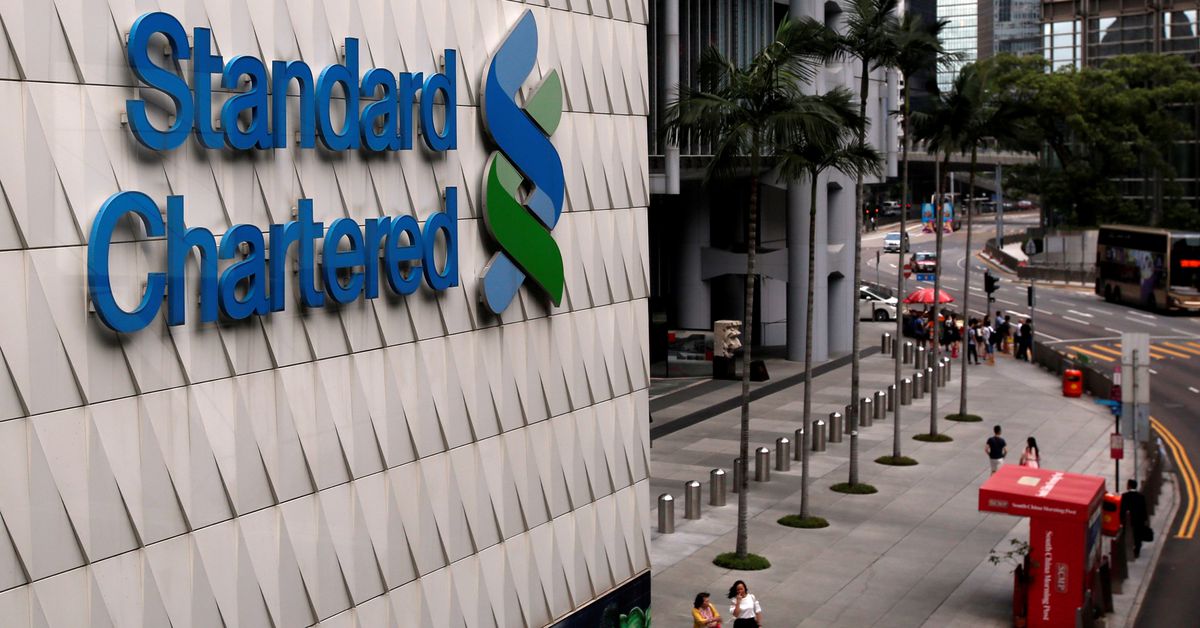