Shares of energy stocks are on the rise Monday morning, with the most significant moves in the alternative energy sector. Shares of hydrogen fuel cell companies like Plug Power (NASDAQ:PLUG) and Bloom Energy (NYSE:BE) had jumped as much as 4% and 7%, respectively, in early trading. And the stock of solar technology company Enphase Energy (NASDAQ:ENPH) was also on the rise. As of noon EDT, shares of the three companies were moving as follows:

The overall energy sector was moving higher as the price of oil topped $82 per barrel before pulling back from its highest level in seven years. As oil and natural gas prices surge due to threats of low supply and rising demand, investors are more attracted to alternative energy names.

Companies have been anticipating accelerating growth in renewable energy capacity. Plug Power and Bloom Energy have been moving on multiple fronts to grow the use of hydrogen to power fuel cells. Bloom’s fuel cells traditionally use natural gas to generate electricity, but the company has recently moved to using hydrogen. It announced late last month that it is taking orders for its hydrogen-powered fuel cells and will begin shipping them to customers in 2022.

Plug Power has also been ramping up its use of hydrogen as a fuel. It has been expanding plans for green hydrogen production across the U.S. Plans for its first West Coast facility were announced last month. That facility will join other plants in Tennessee, New York, Georgia, and Pennsylvania that are either operating or under development.

Plug is also expanding internationally with joint ventures in France and South Korea. The French venture is in partnership with automotive manufacturer Renault, with the companies hoping to push the use of hydrogen fuel cells into the European market for light commercial vehicles. In South Korea, the company is similarly working to grow the hydrogen economy in Asia. It announced last week that it is accelerating plans for fuel cell systems, hydrogen fueling stations, electrolyzers, and green hydrogen production there.

Whether it is by utilizing hydrogen or the solar panel systems that Enphase Energy supplies, alternative energy growth should benefit from higher prices and/or shortages in traditional energy fuels like oil or natural gas. Today’s market moves reflect that reality.

Sat Oct 16 , 2021
Chinese President Xi Jinping is zeroing in on the ties that China’s state banks and other financial stalwarts have developed with big private-sector players, expanding his push to curb capitalist forces in the economy. Mr. Xi, who started his campaign late last year with a regulatory assault on private technology […] 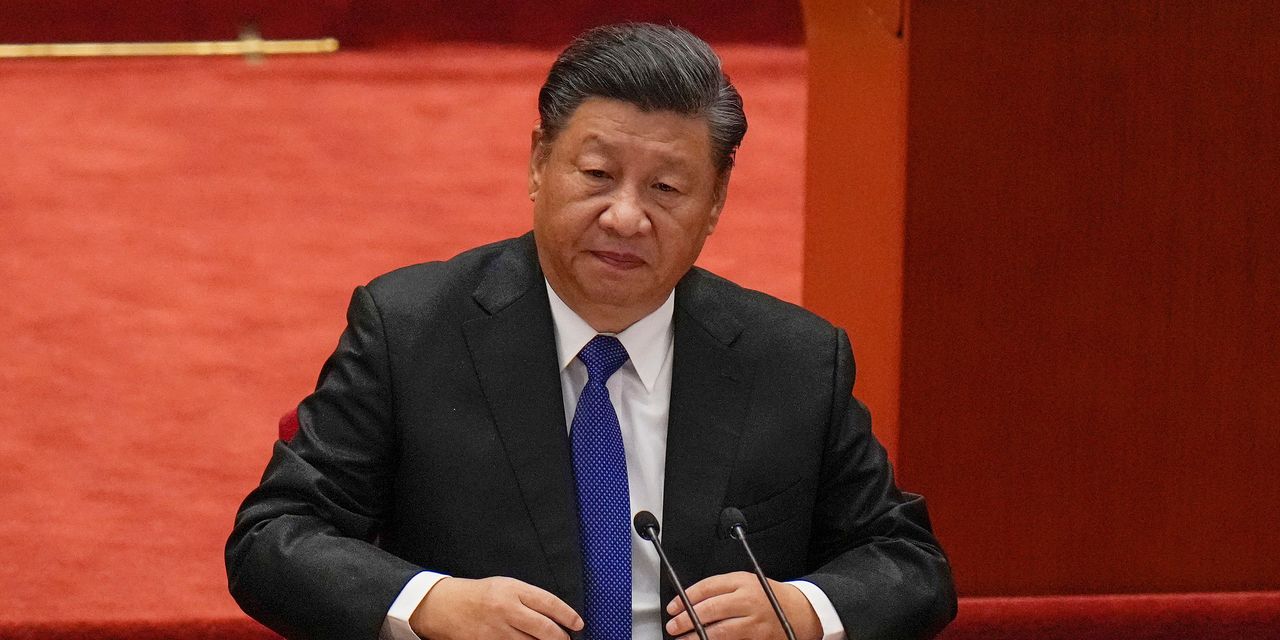