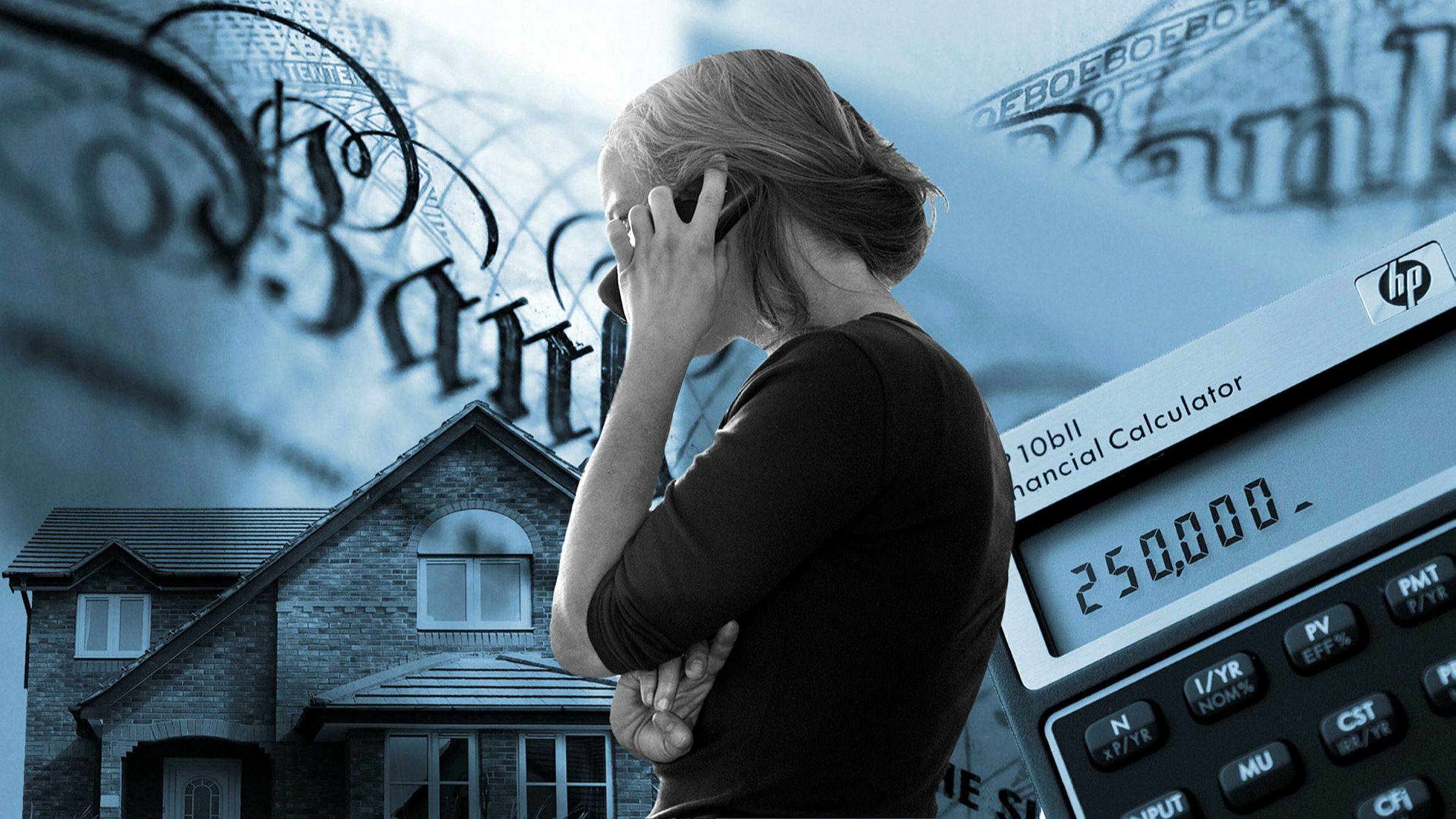 The effects of the pandemic have struck individuals and families worldwide. Among the worse are the financial struggles of millions of Americans, many of which have increased in significance as the pandemic rages on. Unfortunately, many Americans fall behind in their finances faster than they can catch up. Organizations such as Priority Plus Financial have learned to address pandemic-related financial concerns. They understood that escaping pandemic debt means understanding the factors that made the debt overwhelming. Here are a just few reasons why Americans continue to struggle with pandemic debt.

Because of Lost Wages and Unemployment That Continued for Months

Layoffs were common, as were shorter workdays and callouts for people diagnosed with COVID-19. Spring arrived, the temperatures grew warmer, more people drifted outside, and COVID-19 spread. The spike in deaths and hospitalizations frightened employers and the government. Employees were forced to take time off, sometimes for weeks, other times for months. Unfortunately, the longer this cycle continued, the harder it was for Americans to afford credit card bills and the cost of skyrocketing rent. Some news reports state that the average person carried $5,668 in credit card debt during the pandemic. That’s a great deal of debt to have to escape even after the pandemic ended.

Because Funds in Savings Were Used to Stock Up On Supplies

Americans had money in their savings accounts but had to burn the funds on supplies. Supplies include household equipment, medical supplies, and even food, which needed to last because of the uncertainty surrounding the pandemic early on. With panic increasing and infections happening in every community, keeping enough supplies to stay in the house became a priority, particularly for the especially frightened. Americans stayed home for longer, used the supplies they had, and invested the money from their savings to put back into affording more supplies. Like persisting unemployment and lost wages, the fact that Americans burned their savings–nearly 14% according to CNBC–makes pandemic debt so difficult to escape.

Because Rising Inflation Made Affording Everyday Life So Challenging

If only the prices of goods remained the same–but they didn’t. According to The White House, prices for goods fell when the pandemic first began to strike hardest, but then increased during the spring and summer. Keeping enough money for savings is hard enough, but having to pay extra for groceries and everyday essentials can hurt wallets the most. Imagine adding up your monthly expenses and seeing up to hundreds of extra dollars tacked on to what you also happen to owe. Pandemic debt will quickly get out of hand, as you’re spending more on goods than you can allot to existing debts. If the cost of goods were to decrease in the near future, Americans could see the extra bit of money go somewhere more useful. Somewhere where they can better secure their financial independence.

Every day, Americans have to go to places like Priority Plus Financial to get the kind of money and help needed to resolve debt and not just any debt. But debt that’s related to surviving during the pandemic. With rising inflation, costs were high, and using savings to pay for supplies never made anyone’s financial life any easier. Perhaps worse of all, the furloughs, layoffs, and work callouts related to the pandemic. The more time people spent at home, the harder it was to pay. Escaping pandemic debt hasn’t been easy. Finding the right organization to help is a positive step toward freedom.

What You Need to Know About iPhone Repair

Thu Jun 2 , 2022
There are many advantages of using an iPhone over other types of smartphones. For starters, iPhones have a reputation for being user-friendly and convenient. They also have a better resale value should you need to upgrade your phone down the line. But what happens when your iPhone develops issues? Read […] 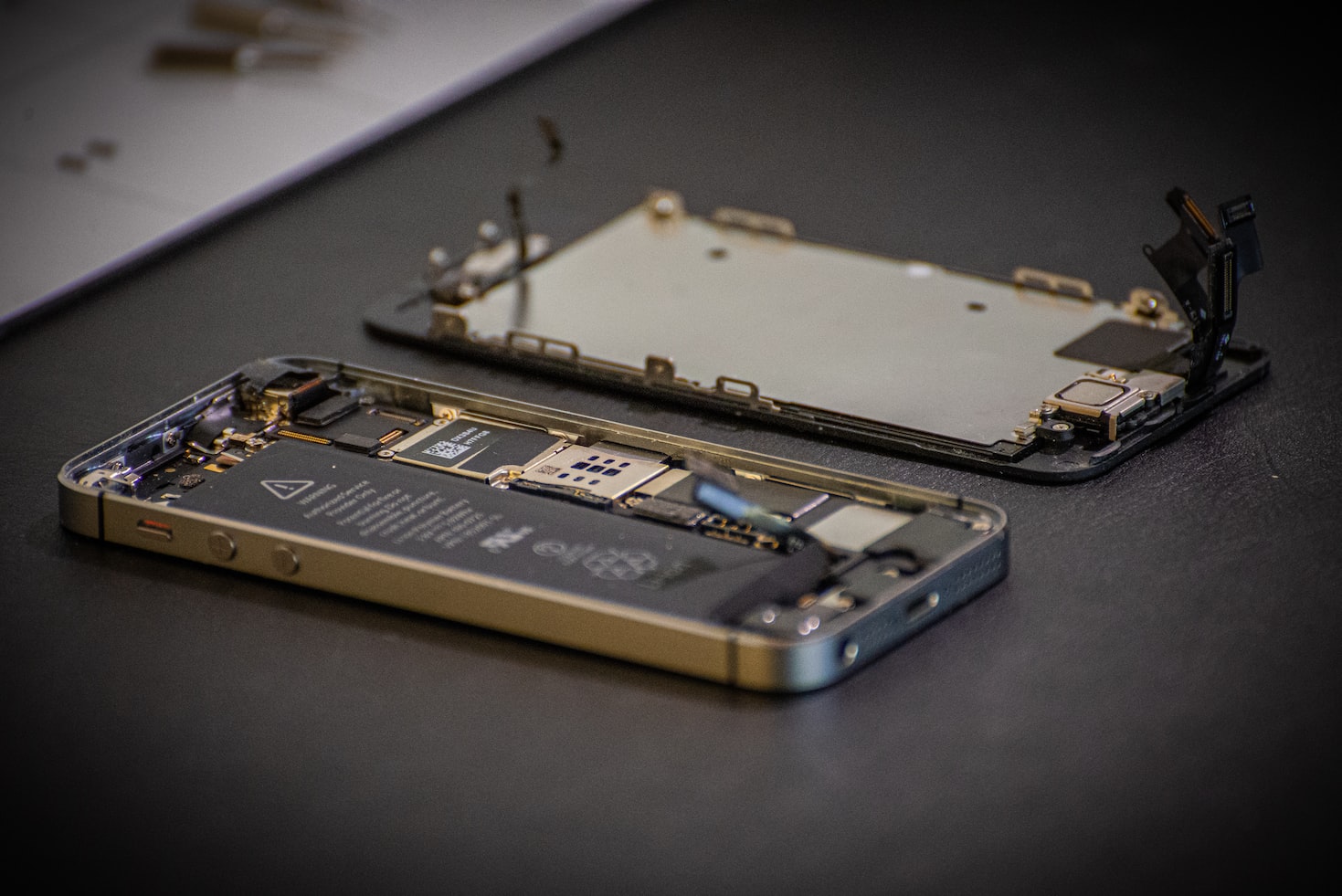