Thanks for signing up!

Access your favorite topics in a personalized feed while you’re on the go.

A large portion of Twitter’s financial organization, including its payroll department, left the company on Thursday in response to an ultimatum from Elon Musk that has seemingly backfired.

Along with the payroll department resigning, Twitter’s US Tax team and its financial reporting team also resigned, two people familiar with the matter said, matching several internal messages seen by Insider. All three segments of the company were part of Twitter’s finance and accounting organization. While accounting was “less impacted” by resignations on Thursday, that part of the organization is smaller now, too, one of the people said.

Employees are set to get paid again next week, one former worker said. While those payments are likely to have been already approved, the next round of payments will not have been, the person said.

“What happens in another two weeks?” the person asked. “When everyone who can approve something is gone.”

“Now we’ll never see our money,” another former employee said. All the people who spoke with Insider asked not to be identified discussing sensitive matters. An email seeking comment from Twitter last night was not returned.

The loss of payroll and other financial department employees happened as part of a mass resignation of Twitter workers who refused to sign up for Musk’s proposed “Twitter 2.0.” In a Tuesday email, the billionaire, who took over Twitter about three weeks ago, said the platform would now be an “extremely hardcore” and engineering forward place to work. He told the entire company to decide by Thursday at 5 pm ET if they wanted to continue working at this version of Twitter. Those who did were to click a link included in the email. Those who did not click the link, which only had a “yes” option, would be considered to have decided to be part of a voluntary layoff and would receive three months of pay as severance, Musk said.

As the deadline passed, less than 50% of Twitter’s employees had signed up for Musk’s Twitter 2.0, as Insider reported. Musk, members of his personal transition team and some leaders left at Twitter made personal calls and held meetings with several workers in an effort to get them to stay with the company. While a few did agree, most did not.

By the end of Thursday, Twitter was down several hundred more employees and an internal Slack channel was “flooded” with the salute emoji, used by Twitter workers to say goodbye to colleagues.

Earlier this month, Musk laid off close to 3,500 employees. Combined with Thursday’s resignations, two workers estimated there are likely fewer than 2,000 employees left at the company.

Are you a Twitter employee or someone else with insight to share? Contact Kali Hays at [email protected], on secure messaging app Signal at 949-280-0267, or through Twitter DM at @hayskali. Reach out using a non-work device.

Mon Nov 21 , 2022
Following the e-commerce boom earlier in the pandemic, many stocks in this sector have seen share prices come down as high inflation, weakened consumer spending, fears of a recession, and the strength of the U.S. dollar have posed distinct headwinds for these types of businesses. However, over the long term, […] 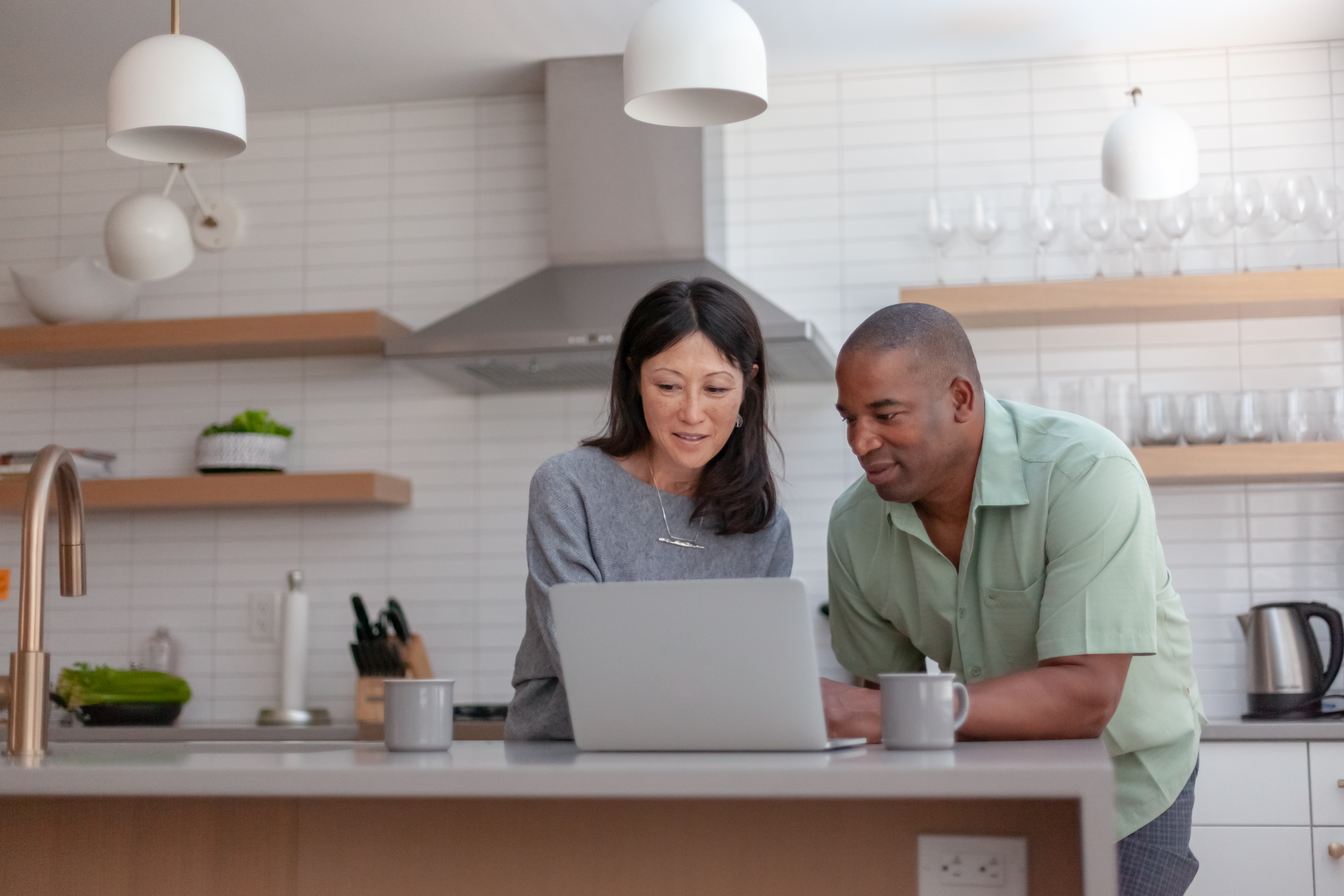