The past few years have seen a tremendous boost in the US cannabis industry, as 36 states have legalized the substance for medical or recreational use, or both, and several others have decriminalized it. At the Federal level, cannabis remains an illegal narcotic – but Federal law also prohibits prosecution of users who are in compliance with local state laws.

The industry is facing a number of headwinds, however, with the most serious being political in nature. Like so many headwinds these days, this originates with the partisan deadlock in Washington. Congress and the Biden Administration are finding it difficult to get major legislation passed into law, and so second-tier priorities, such as legalization of cannabis, are taking a back seat.

This hasn’t stopped the industry from raking in cash. Revenues are up as companies expand their sales operations – in the medical sector and in the recreational sector, as well as any miscellanies and incidentals the cannabis producers can figure out – into as many states as possible. And long-term investors remain optimistic that cannabis will see Federal legalization sometime in the next few years.

This has Pablo Zuanic, an analyst at Cantor, bullish on the long-term outlook for the cannabis industry. He sees plenty of upside available in most of the grow companies now operating, and in two of them, he sees capacity for shares to double in value – or more. We’ve used the TipRanks platform to look up the details on those two stocks, and found that they are hold Strong Buy ratings from the analyst consensus view.

We’ll start with Trulieve Cannabis, a major player among US medical cannabis companies. This Florida-based company has a ‘seed to sale’ model, starting with cultivation facilities totaling 2.2 million square feet and running through more than 100 stores in six states. Trulieve serves over half a million patients in the US, and offers more than 900 products across four brands in its line of dispensaries.

In the second quarter of this year, the most recent reported, Trulieve brought in revenues of $215.1 million, up 9.7% sequentially and an impressive 60% year-over-year. The company’s EPS came in at 32 cents, up by a factor of 8 from the 4 cents reported in the year-ago quarter.

The strong gains in earnings and revenues has come along with expansion of the company’s sales footprint. Trulieve has over 100 dispensary locations in the US, and in recent months announced several new stores in Florida. In addition to its home state, Trulieve has a presence in California, Connecticut, Massachusetts, Pennsylvania, and West Virginia.

In another expansionary move, Trulieve announced earlier this month that it will acquire Harvest Health & Recreation, a merger which will make Trulieve the largest US cannabis operator. The two companies together had over $317 million in revenues in Q2, and boast combined cash liquidity of $360 million. The acquisition will be an all-stock deal.

Covering Trulieve, Zuanic sees the company basing its success on a solid foundation in its home state of Florida. He writes, “We expect the company to protect market share in its home state. We understand the discount levers have been tactical and focused on those SKUs with the more-price sensitive consumers. In 4Q, in FL, the company should benefit from the new processing center in Tampa, with the Midway facility maxed out, which should help margins as well as SKU innovation. Of note, the company continues to add stores; since 3-13, it has added 13 stores, and Harvest expanded to 13 from six (together, both companies account for 55% of stores opened since 3-31 in the state).”

To this end, Zuanic rates Trulieve an Overweight (i.e. Buy) and describes the stock as a ‘top pick.’ His price target of $81 suggests room for 173% upside in the next year. (To watch Zuanic’s track record, click here)

This stock’s Strong Buy consensus rating is unanimous, based on 5 recent positive reviews. The shares are priced at $29.57 and their $61.81 average target implies a one-year upside of 109%. (See Trulieve stock analysis on TipRanks)

Next up, Curaleaf, is another of the cannabis industry’s giants. Curaleaf operates in 111 dispensaries in 23 states, and boasts 23 cultivation sties with approximately 2 million square feet of grow capacity. Curaleaf develops its products through 30 processing facilities, and has some 2,000 wholesale accounts. Where Trulieve leads the industry in grow facilities and number of stores, Curaleaf boasts an industry-leading market cap, over $6.9 billion.

Curaleaf’s Q2 revenues came in at $312 million. This was up 166% year-over-year, and marked the eighth consecutive quarter of sequential revenue gains. The company’s EPS, however, came in a net loss, of 1 cent per share. This was better than the 3-cent EPS loss reported in Q1, and equal to the 2Q20 net loss. The EPS loss fit the company’s consistent pattern; the deepest loss is recorded in Q4, and moderates in Q1 and Q2.

In an important move to expand its footprint, Curaleaf this month completed its acquisition of Los Suenos farms, the largest outdoor grow facility in Colorado. The acquisition brings to Curaleaf a total of 66 acres of outdoor cultivation and an indoor facility with 1,800 plants Also included are two retail cannabis stores serving adult recreational users. The move enhances Curaleaf’s access to Colorado’s $2.2 billion cannabis market.

Zuanic sees Curaleaf’s continued expansionary activities as a key point here, and writes of this cannabis producer: “The company has several cultivation expansion projects underway (FL, AZ, PA, NJ, NY) and plans to open another eight stores this year (in FL, AZ, NJ, and PA). From the current base of 37 stores in FL, it expects to be at 60 by YE22 (opening 4-6 this year). A lot of the new expansion will come through late in 4Q21 (which should help margins) and in 1H22. Further expansion in states like NY will depend on regulatory clarity (caps on canopy; timing of NY rec sales start, which is now expected by 1Q23 by management in NY). It expects to be operating cash flow positive by 4Q…”

Based on the above, Zuanic gives Curaleaf shares an Overweight (i.e. Buy) rating, along with a $24 price target. This target puts the upside potential at a whopping 110%. (To watch Zuanic’s track record, click here)

Like Trulieve, Curaleaf has a unanimous Strong Buy consensus rating – but this is based on 9 recent analyst reviews. The shares have a current trading price of $11.39 and their $22.44 average target suggests a 97% upside from that level. (See Curaleaf stock analysis on TipRanks)

A marketing manager in Calgary 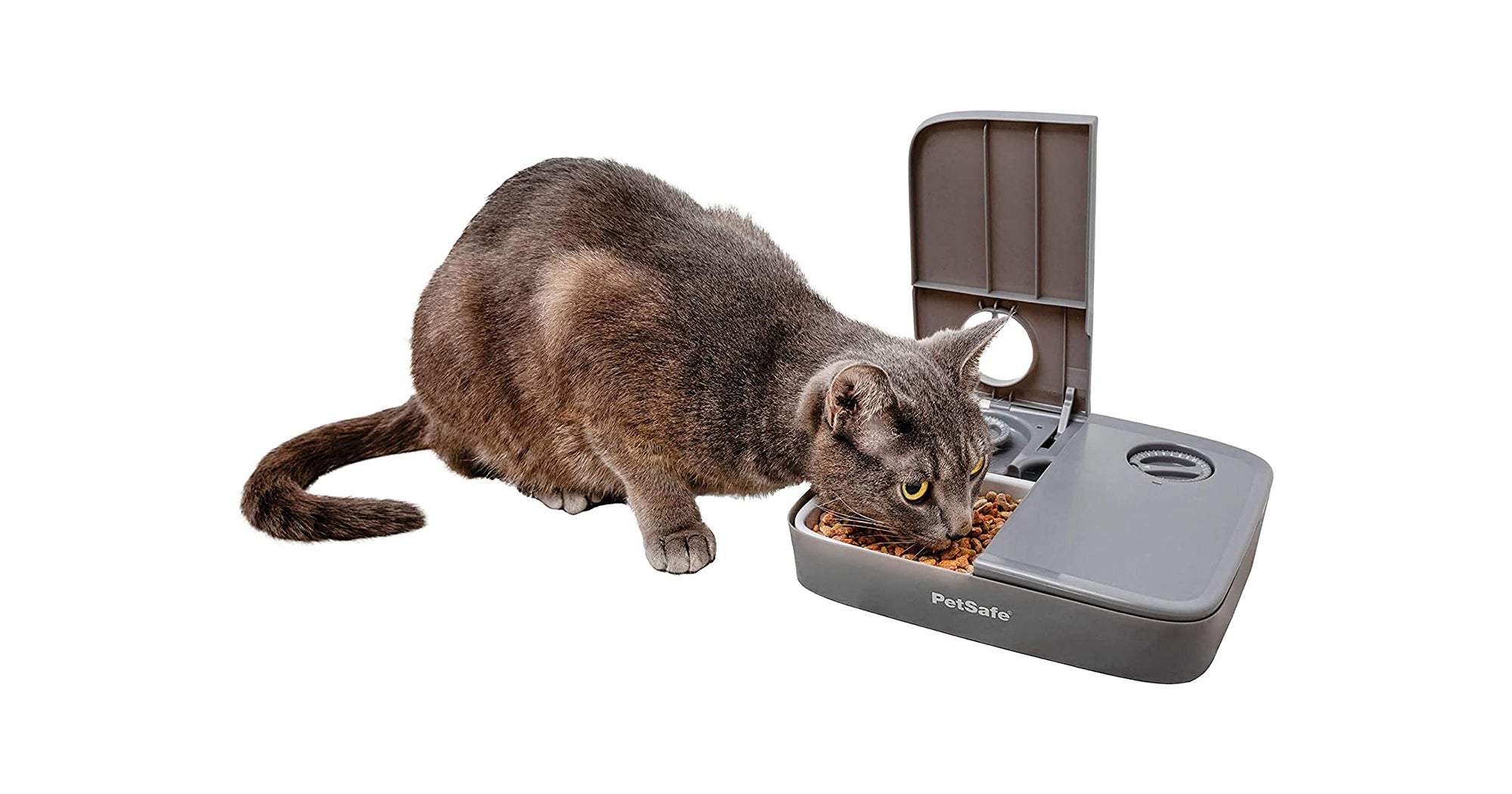