Wall Street’s main benchmarks advanced Tuesday alongside a sharp pullback in oil prices, which in recent weeks have surged on fears the war in Ukraine will cut global economic growth. Investors also weighed fresh data out of Washington that showed U.S. producer prices were unchanged in February for the first time in at least a year — a sign the tide may be turning on inflation.

Commodities extended a streak of gyrations. WTI Crude Oil futures fell below $100 to settle around $96 a barrel, about 27% from record intraday high of $130.50 last week.

“I fully expect crude oil is going to go back towards $40 or $50 a barrel,” Bloomberg Intelligence’s Mike McGlone told Yahoo Finance Live Monday. “From this war, I think we’re going to see a significant amount of demand destruction.”

“Markets are psychological first and analytical second,” Revolution Growth partner Todd Klein told Yahoo Finance Live. “Some of the cliches from the 1980s are reemerging, like Wall Street having to climb a wall of worry in order to have enough visibility into the future to invest with confidence.”

Investors continued to monitor the Russia-Ukraine war and braced for a key monetary policy decision due out of the Federal Reserve Wednesday that could place short-term interest rates above near-zero levels for the first time since 2018. A COVID outbreak in China also presented new headline risk for traders to digest.

The country recorded a sharp rise in daily COVID-19 infections on Tuesday, with new cases more than doubling from a day earlier to hit a two-year high. The surge in infections raises questions about the economic cost of the China’s ultra-strict zero-COVID policy.

Meanwhile, the Kremlin denied reports by U.S. officials that said Russia requested military equipment from China after its invasion of Ukraine. Beijing called the reports “disinformation”.

In the U.S., markets may be little-shocked when central bank officials unveil the upshot of their two-day policy-setting meeting Wednesday after Federal Reserve Chair Jerome Powell signaled in recent Congressional testimony that he supports an increase of 0.25%. But traders will watch closely for possible changes to the Fed’s outlook on hiking plans for the remainder of 2022 as war in Eastern Europe hangs over the global economy.

Although Russia’s invasion of Ukraine has curbed the chances of a 50-basis point hike this month, escalating geopolitical turmoil — with no off-ramp in sight — raises a new set of uncertainties for the U.S. economy and complicates the Fed’s path forward on taming inflation.

“All signs point to a quarter-point interest rate hike from the Federal Reserve when their meeting concludes Wednesday,” Bankrate chief financial analyst Greg McBride said in a note. “The questions revolve around how many more are to come and how quickly.”

“The war in Eastern Europe gives the Fed reason to act more cautiously, but they will still be working to corral what is already the highest inflation in 40 years,” McBride said.

“Central bankers face a conundrum,” he said. “All things considered, I have no doubt this is one of the most important Fed meetings in recent memory given the current pace of market developments and the fluid nature of geopolitical events.”

President Joe Biden’s pick for top regulator at the Federal Reserve withdrew her nomination, one day after a key Democratic senator and moderate Republicans said they would not support her, the New Yorker reported. The elected officials’ refusal to back nominee Sarah Bloom Raskin left her no path to confirmation by the full Senate.

The magazine reported Raskin had submitted a letter of withdrawal to the White House, though she did not immediately respond to requests for comment.

Raskin previously said she would use her post to direct the central bank toward policies that would punish banks who lend to fossil fuel companies — a position that generated strong Republican rebuke and made her the most contentious of Biden’s five nominees to the Fed’s Board of Governors.

U.S. consumer e-commerce spending is on pace to hit a record $1 trillion this year as the result of a pandemic-driven shift to online shopping, according to a report from Adobe Analytics. The figure would mark a 13% jump from 2021.

“The pandemic was a consequential moment for e-commerce. Not only did it accelerate growth by nearly two years, but it also impacted the types of goods consumers are willing to buy online,” Vivek Pandya, lead analyst at Adobe Digital Insights, said.

The National Retail Federation (NRF) projects non-store and online sales will rise between 11% and 13% to a range of $1.17 trillion to $1.19 trillion.

Overall retail sales, excluding automobile dealers, gasoline stations and restaurants, are expected to advance up to 8% per the NRF’s forecast.

“Combined, AMC and Mr. Sprott are investing $56 million, which will help Hycroft considerably lengthen its financial runway. With its investment, AMC has been granted the right to appoint a representative to the Hycroft Board of Directors,” AMC wrote in a press release.

“In addition, AMC will receive an additional 23.4 million warrants in Hycroft at $1.07 per share,” said the statement.

Here’s how Wall Street’s main indexes fared at the stared of trading Tuesday:

U.S. producer prices logged another increase during February amid a backdrop of higher prices on crude oil and other commodities as Russia’s invasion of Ukraine threatens to further disrupt global supply chains. The gauge serves as another indication that inflationary pressures are showing no signs of abating.

The Bureau of Labor Statistics’ producer price index for final demand rose 0.8% last month after accelerating 1.2% in January. PPI climbed 10% in the 12 months through February. Economists surveyed by Bloomberg expected an increase of 0.9% month-over-month and 10% for the yearly measure.

“The good news comes from seeing final demand services prices were unchanged in February for the first time in at least a year,” FWDBONDS chief economist Christopher S. Rupkey said in a note. “Inflation isn’t under control by any means, but the tide may be turning where inflation broadly speaking doesn’t grow any worse.”

Still, the data does not yet capture the skyrocketing prices of oil and other commodities since the war in Eastern Europe began Feb. 24.

“The million dollar question is how far inflation falls after the spike in energy prices starts to fade,” Rupkey said.

Here’s were the main moves in markets before the opening bell Tuesday:

Here’s where stocks were trading ahead of the overnight session Monday:

Top rated 4 marketing and advertising gimmicks in the smartphone marketplace

Wed Mar 16 , 2022
The smartphone market place is now really well-known as smartphones are now aspect of nearly just about every user’s existence. There is a have to have to make calls and converse from time to time. You can also check out dramas and play cellular online games at any time when […] 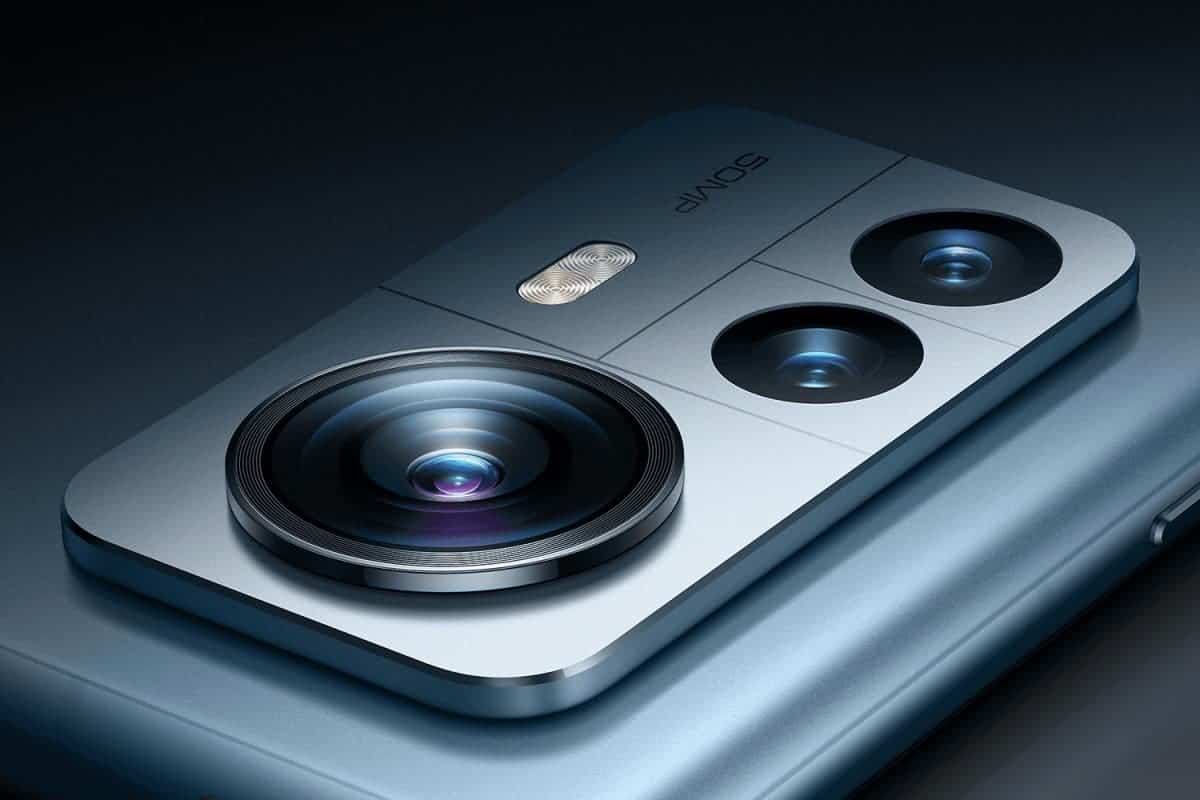