If it gets the authorization, about 6 million loan borrowers will be sending their monthly payments to a new servicer. Navient plans to transfer those loans to Maximus, a company that already contracts with the Department of Education to service student loans in default.

The agency is reviewing documents from Navient and Maximus to “ensure that the proposal meets all legal requirements and properly protects borrowers and taxpayers,” said Richard Cordray, the chief operating officer of federal student aid, in a statement.
Navient was sued in 2017 for allegedly processing payments incorrectly by the Consumer Financial Protection Bureau when Cordray was at the helm of that federal agency. Navient has denied the allegations and the lawsuit is ongoing. It has also faced lawsuits from several state attorneys general.
The company has been a repeated target of consumer advocates and progressives, including Sen. Elizabeth Warren, a Massachusetts Democat who earlier this year called on the government to fire Navient.

“Navient’s conduct has left millions of borrowers confused and paying more for longer, and has stopped them from obtaining the relief they are entitled to,” said Persis Yu, director of the National Consumer Law Center’s Student Loan Borrower Assistance Project, in a statement this week.

Navient is currently one of the four biggest servicers that the Department of Education uses, processing more than $237 billion in student loans. It was spun off from a different student loan company, Sallie Mae, in 2014.

Another roughly 10 million borrowers will also be getting a new servicer in the coming months. The Pennsylvania Higher Education Assistance Agency (PHEAA), which is better known as FedLoan, said in July that it will also end its contract with the Department of Education — citing the increased complexity and cost of servicing federal student loans. Granite State, a non-profit that services about 1 million federal borrowers, is also getting out of the business and transferring its loans to Edfinancial.
Borrowers should be on the lookout for notices from those servicers about the transfer. It’s unclear where all of PHEAA’s loans will move, but some are currently being handed over to a servicer called MOHELA, according to the Department of Education.
Payments on federal student loans that have been paused since March 2020 are set to restart on February 1. They freeze was put in place to help borrowers during the pandemic, and has been extended several times by both the Trump and Biden administrations. 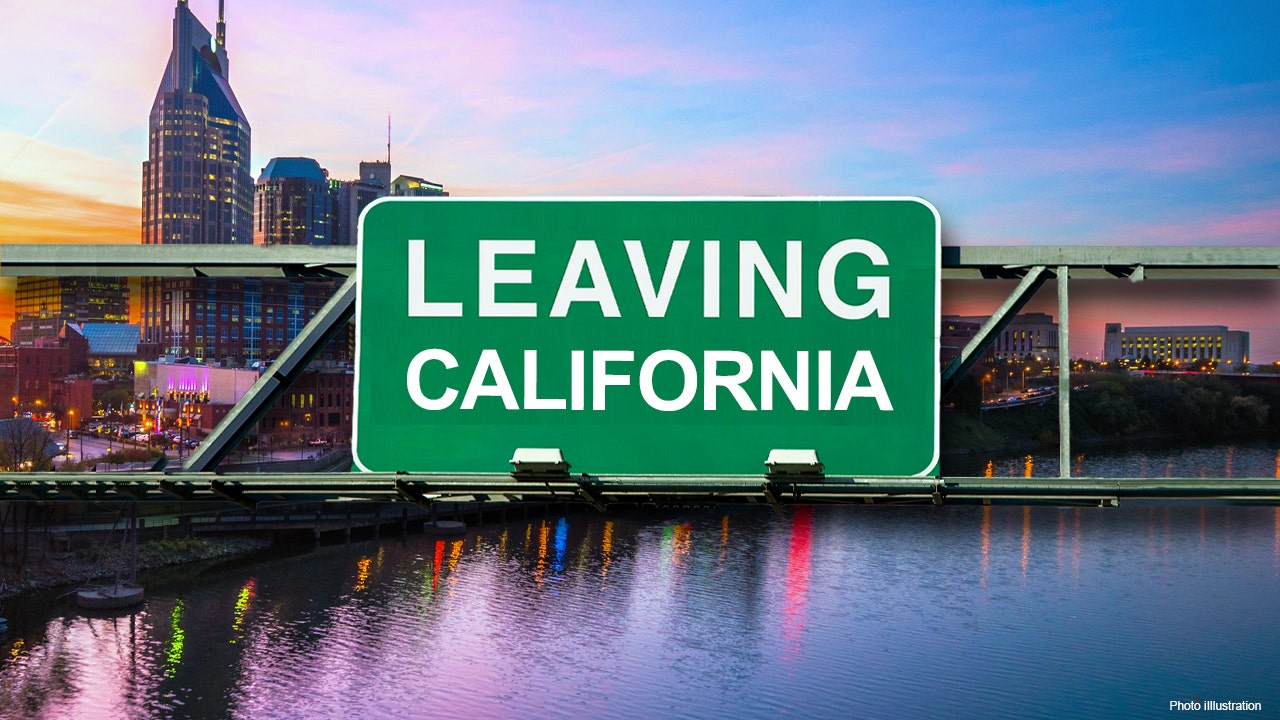