Mastercard has partnered with British financial technology company Demica to offer supply-chain finance to its business clients, showing the continued strength of demand for the lending product even after the collapse of Greensill Capital.

Mastercard announced on Thursday it was launching a new supply-chain finance product with Demica, based on its technology platform that banks use to track the invoices underpinning this form of financing.

While Mastercard is best known for its credit card network connecting consumers with businesses, the $352bn payments company is offering the financial product through Track Business Payment Service — a unit that facilitates transactions between companies.

Craig Vosburg, Mastercard’s chief product officer, declined to give any revenue targets for the programme, but described the potential market for the product as “enormous”, given the $125tn of payment flows between businesses each year.

“It is not just a multi-year, it is a multi-decade growth opportunity,” Vosburg told the Financial Times.

Supply-chain finance is a process where financial institutions pay the bills a company owes to its suppliers, which accept less than the full amount in return for quicker payment. While it is an established financial product that large banks offer their corporate clients, the messy unravelling of supply-chain finance specialist Greensill Capital earlier this year has drawn attention to the ways in which it can be used to flatter and distort corporate balance sheets.

Matt Wreford, Demica’s chief executive, said the collapse of Greensill had “no impact” on the wider market, however, because the company’s problems stemmed from esoteric forms of supply-chain finance that no other financial institution offered. He added that the partnership with Mastercard would allow smaller suppliers to benefit from the product and set the cost at which they accept it.

“It’s supplier-centric . . . That basically cuts out all of the ability for bad acting to take place,” Wreford said. “This isn’t about balance sheet engineering, this is about supporting the real economy.”

The funding for the programme will come from the large banks such as HSBC that already use the British company’s platform.

While Greensill Capital described itself as the UK’s most valuable financial technology company, its collapse exposed the group’s heavy reliance on third-party software platforms such as Taulia, a rival of Demica backed by investment bank JPMorgan and insurance company Ping An. A recent report from Greensill’s administrator Grant Thornton said it had been “unable to realise any value” for the group’s software.

The company’s founder Lex Greensill once told British regulators that Mastercard was set to make an investment in his eponymous business, according to minutes from a December 2020 meeting released by the Financial Conduct Authority.

Vosburg declined to comment specifically on whether the company had ever considered an investment in Greensill Capital.

For the latest news and views on fintech from the FT’s network of correspondents around the world, sign up to our weekly newsletter #fintechFT 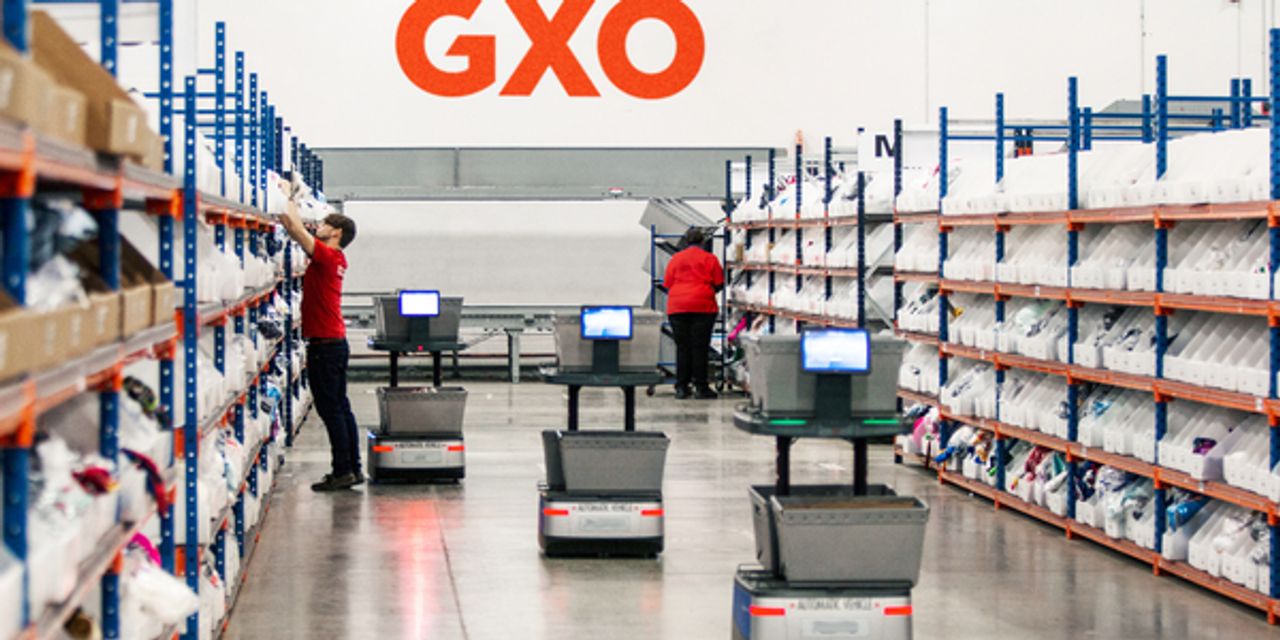