GRAND ISLAND, Neb. (KSNB) – Former State Fair Finance Director Patrick Kopke is going down for stealing money from the state fair for personal gain but not as much as prosecutors would have liked.

30-year-old Kopke was sentenced to 15 years probation, while spending only 30 days in jail starting on Friday. Prosecutors wanted Kopke to be in jail longer but with having no criminal history and passing tests with flying colors, the judge, in no way downplaying his crimes, believes that Kopke made and mistake and ultimately needs to pay back all the money he stole, and he can’t do that while behind bars.

State Fair Board Member Kevin Jorgensen was overall happy with the decision.

“I’d like to see him have a little more jail time out of it but I could also see the other side of it,” Jorgensen said. “If he goes to jail, he can’t pay us back.”

Kopke is also expected to pay back $150,170.60 throughout the course of his probation to the state fair and make payments of $1,000 every month towards the balance. He also has to complete 300 hours of community service, with minimum three hours per month.

Kopke, whose address is listed as Hastings, was convicted in August on three counts of Theft By Unlawful Taking over $5,000. Friday, District Judge Andrew Butler sentenced Kopke to 30 days in jail, 15 years probation and ordered him to pay restitution of $158,170.60 to the State Fair at the rate of $1,000 per month. His jail sentence was scheduled to start Friday afternoon. He was also ordered to undergo counseling for a gambling addiction.

Kopke was accused of stealing what court papers described as “movable property” from the State Fair on three separate occasions in 2019. The dates listed were Feb. 7-8, July 12 and Sept. 3.

Other questionable financial transactions were tied to him.

In July 2020, the Nebraska State Auditor of Public Accounts (APA) released a report to the State Fair Board which also pointed out two checks totaling almost $150,000 which were paid to a private business owned by Kopke.

During its four month investigation, the State Auditor accessed Kopke’s personal records and those of a corporation he set up named RKBB Enterprises.

In the letter to the fair board, the auditor said that RKBB received one check written in July 2019 for $97,783.64 and another written in September 2019 for $51,631.96. The APA said RKBB used the money to buy a pick-up truck, an ATV, and a trailer and for a processing fee related to the purchase of farm land in Howard County. The ATV and trailer were sold in 2020 after Kopke had resigned his State Fair position in late 2019. The APA also said the pick-up had been sold or traded.

In the letter, the auditor wrote in part, “In particular, the APA could identify no benefit received by the State Fair, in goods or services, for the $149,415.60 paid, through the two checks at issue, to RKBB, a business created by Mr. Kopke during his tenure as Finance Officer of the State Fair.”

Kopke resigned in November 2019, after warning that the State Fair would go bankrupt within a year.

The audit also questioned credit card transactions made by Kopke between November 2018 and November 2019 totaling $46,665.48.

How Shopify Became the Leader in E-Commerce Software

Sun Oct 24 , 2021
Shopify (NYSE:SHOP) has been one of the best stocks on the market over the last five years, up roughly 3,000%. How has the company differentiated itself and become the first name in small-business e-commerce?  In this segment of Motley Fool Live recorded on Oct. 7, Fool contributor Trevor Jennewine explains how Shopfiy […] 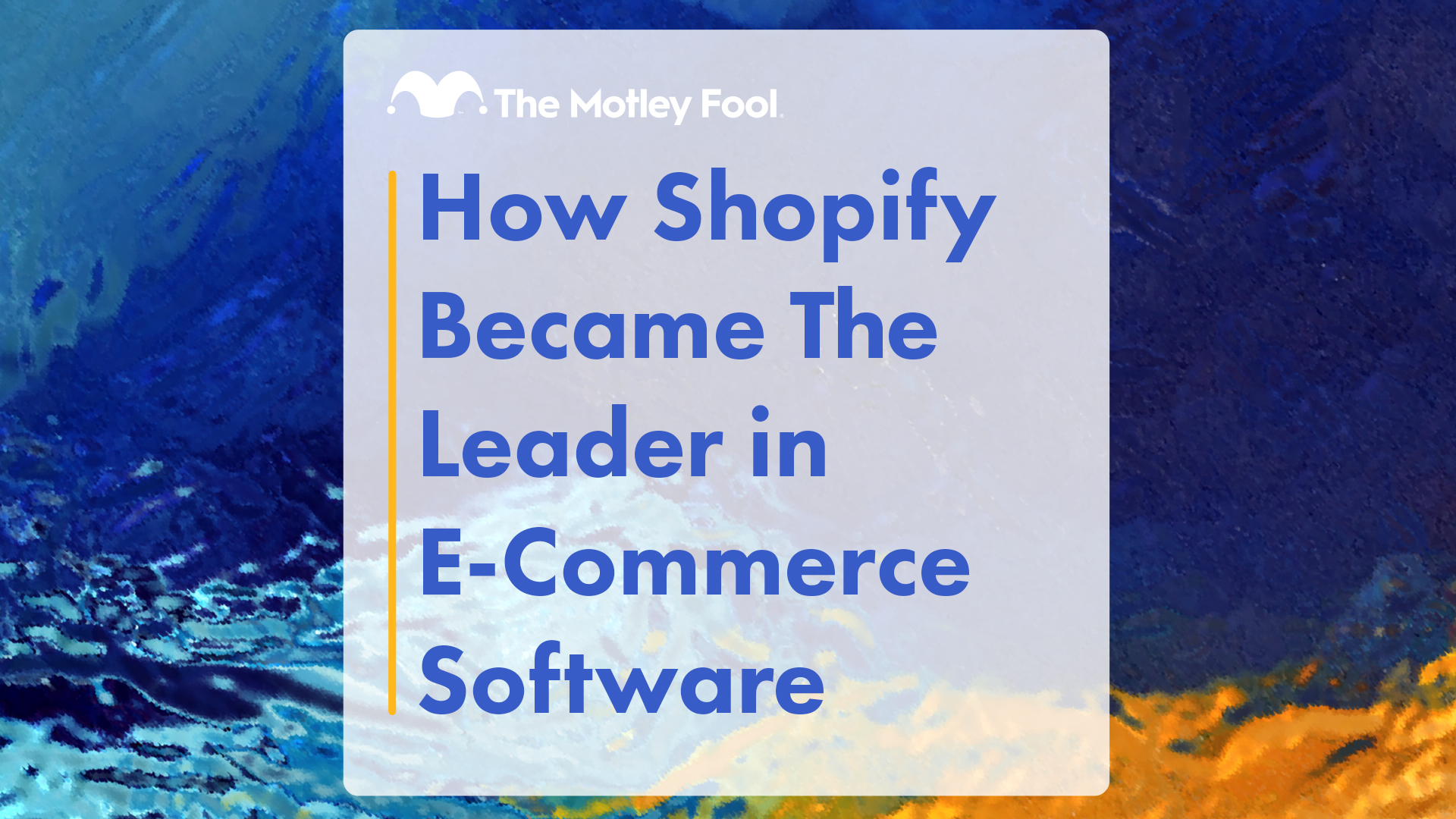