Why these five stocks? All are from strong sectors of the market. And all five have recently reported quarterly results. That’s a big headline risk that’s out of the way.

Merck stock is on SwingTrader.

Oil prices have soared since the Russian invasion of Ukraine, and the West turned away from Russian supply. While analysts had predicted that the price of a barrel of oil would skyrocket to $200, Covid lockdowns in China, the biggest importer of crude oil, have slowed demand. As a result, suppliers are better able to meet demand.

Q1 EPS excludes $3.4 billion, or 79 cents per share, related to Exxon’s planned exit from the Russia Sakhalin-1 project as a result of the Ukraine war.

Exxon increased its XOM stock buyback program to as much as $30 billion through 2023, from a previously planned $10 billion.

Shares fell 2.5% to 85.02 in Friday’s stock market trading. Exxon stock edged lower for the week, but rebounded from a Monday tumble below its rising 50-day moving average. A strong weekly gain in crude oil prices helped buoy XOM and other oil stocks.

XOM stock has a cup-with-handle buy point of 89.90, according to MarketSmith. That follows a strong uptrend.

Exxon’s relative strength line is trending higher to near 2019 levels. The RS line, the blue line in the charts provided, tracks a stock’s performance vs. the S&P 500 index. Its RS Rating is 96 out of a best-possible 99, while its EPS Rating is 73.

GD’s revenue of $9.4 billion also beat estimates of $9 billion. Its aerospace business had a strong quarter. It had revenue of $1.9 billion and operating earnings of $243 million with a 12.8% operating margin.

“Revenue was almost $180 million higher than anticipated by the sell side,” CEO Phebe Novakovic said. “The difference is almost entirely growth at Gulfstream services and jet aviation.”

The U.S. market remains robust with some slight improvement in Southeast Asia and the Middle East, Novakovic said. But China remains slow.

General Dynamics and other defense stocks jumped at the start of Russia’s Ukraine invasion and have now formed short bases above longer consolidations.

HUM stock tanked a couple months ago due to its Medicare Advantage enrollment warning. But shares are near a handle buy point of 469.44. Still, HUM stock lags its health insurer peers like UnitedHealth (UNH) and Anthem (ANTM).

Merck stock surged on April 28, after the drug giant beat Q1 estimates, thanks in large part to more than $3 billion in sales of its Covid treatment, Lagevrio.

MRK stock has an official cup-with-handle buy point of 89.58, as its RS Rating hits a new high of 90. Shares briefly topped that on Friday before pulling back. But Merck stock is already actionable from breaking the trendline of the handle on Thursday. The stock rose 4.9% to 88.71 for the week.

The Seattle, Wash.-based company is one of the world’s largest private owners of timberlands. It owns or controls around 11 million acres of timberlands in the U.S., and manages additional timberlands under long-term licenses in Canada.

It has posted seven straight quarters of earnings and revenue growth, thanks to the hot building market over the last two years. On Friday, the company reported EPS of $1.31, 44% above last year’s quarter, on a 24% increase in sales to $3.112 billion.

Is Exxon Stock A Buy Now?

Why This IBD Tool Simplifies The Search For Top Stocks

Market Correction Intensifies; What To Do Now

Mon May 2 , 2022
Thoughts expressed by Entrepreneur contributors are their personal. Your business’ marketing system has the possible to strengthen product sales and thrust you into the limelight. However, if your strategy is not properly planned, you may possibly inadvertently stall profits and limit your possess achievement. We have to be intentional in […] 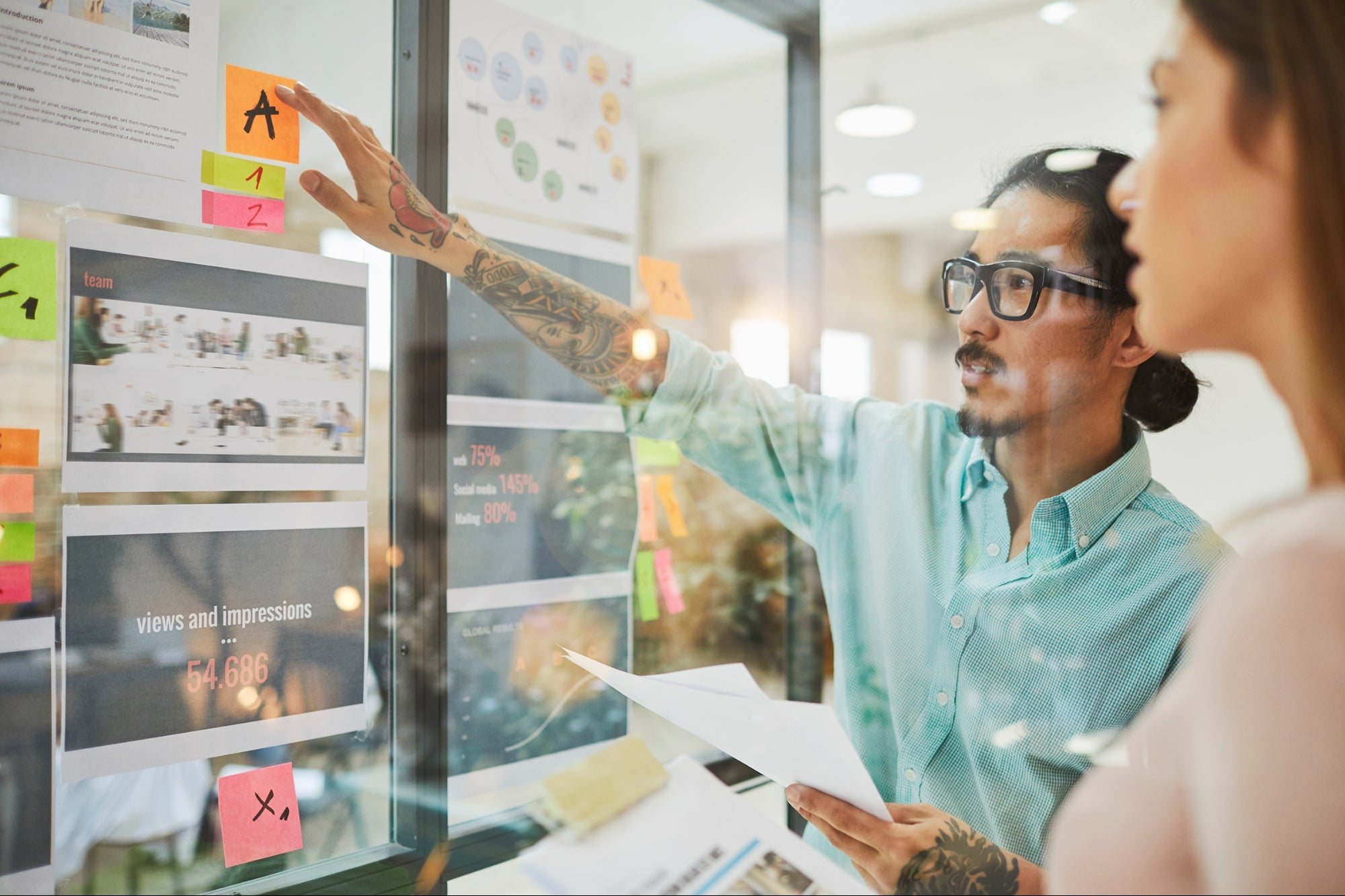