Last week, investing legend Jeremy Grantham made headlines by saying that US stocks were in their “fourth superbubble of the last hundred years,” and warning that “the wild rumpus can begin at any time.”

Grantham, the cofounder of GMO who called the dot-com and 2008 crises, recently flagged that stock-market bubbles that get two standard deviations above their trend lines have always reverted back to trend. That typically means a pullback of between 38.5% and 50% in the S&P 500.

If stocks do revert to their mean from their current levels, it would imply a 41% drop, according to Lance Roberts, the CIO of RIA Advisors. In the chart below, he shows the S&P 500’s performance since 2007, how far above its trend line it has risen, and Fibonacci support levels, which are commonly used in technical analysis.

In a January 25 post, Roberts shared why he agrees with Grantham’s assessment that stocks are in a bubble and could be due for a big drop.

For Roberts, all of the criteria are there. After nearly two years of historic government stimuli that supported markets and the economy through the pandemic, stocks became more extended above their growth trend than they ever were.

There’s also the fact that asset prices and valuations are high. But more importantly, investor sentiment and speculation have reached extreme levels.

This is evident in the amount of margin debt — or money that investors have borrowed to buy stocks — that exists in the market currently.

Further, stocks have seen a “blow-off” top over the last year-plus, as they have at the end of previous bubbles.

If the downside scenario unfolds, Roberts said the

will be in a difficult position as it races to taper its asset purchases and hike interest rates to slow down soaring inflation.

Eventually, he believes the Fed will turn dovish again to appease markets. But Roberts is also skeptical that this pivot will be effective.

“Given the importance of ‘financial stability’ to the Federal Reverse, I suspect they will abandon their inflation mandate to support the financial system,” Roberts said in the post.

He continued: “However, given the extreme buildup of debt and leverage in the financial system, a correction can quickly get out of their control. The resulting damage to the credit, financial, real estate, and labor markets will send economic growth plummeting too quickly for them to bail out.”

Roberts’ — and Grantham’s — views in context

Stocks have already begun to fall significantly this month. The S&P 500 is down 7.6% from its January 3 record, and the growth-heavy Nasdaq 100 is down more than 12% since peaking on December 27.

Some have speculated that the market reached a long-term top given how extended valuations were and the reality of the Fed growing more hawkish to crush inflation.

In the short-term, Mike Wilson, Morgan Stanley’s top US equity strategist, has said that the S&P 500 may fall by up to another 10%. Stifel’s Barry Bannister also argued this week that stocks will bottom later in Q1, and expects the index to hit 4,200. It closed at 4,431 on Friday.

Both Wilson and Bank of America’s Savita Subramanian also recently said the current environment, in some ways, is more extreme than during the dot-com bubble around 2000.

Subramanian pointed out that growth vs. value performance is more extended than during the dot-com bubble.

Wilson, meanwhile, highlighted the fact that the valuation of the median stock in the S&P 500 is higher than during the dot-com bubble, and matches more closely the index’s average valuation. This suggests that the average market valuation isn’t being held up by just a few stocks, but that high valuations are wide spread.

legend Seth Klarman also said in recent days that he expects stocks to face a bumpy road ahead as the Fed tightens.

Still, others remain relatively bullish. Goldman Sachs’ David Kostin has a year-end price target of 5,100 on the S&P 500. BMO’s Brian Belski has a target of 5,300. The median target among Wall Street strategists is around 4,800.

Goldman Sachs also published a note arguing that there is little proof the Shiller price-to-earnings ratio, a widely used valuation metric, is mean-reverting.

It seems to be anyone’s guess where markets go from here. Grantham himself has been wrong, saying the market was in a bubble in 2014, half a decade before the next major crash.

But with valuations still high and a shaky economic outlook — inflation is at almost four-decade highs and the cost of money is getting set to rise, typically a drag on growth — investors might do well to proceed with caution in the uncertain months that lie ahead.

Wed Feb 2 , 2022
Opinions expressed by Entrepreneur contributors are their individual. Social media is consistently evolving, and retaining up with the developments is complicated. People today who deliberately designed promoting strategies for 2021 had to accommodate lots of shifts to make as a result of. As an marketplace professional, I assisted many influencers […] 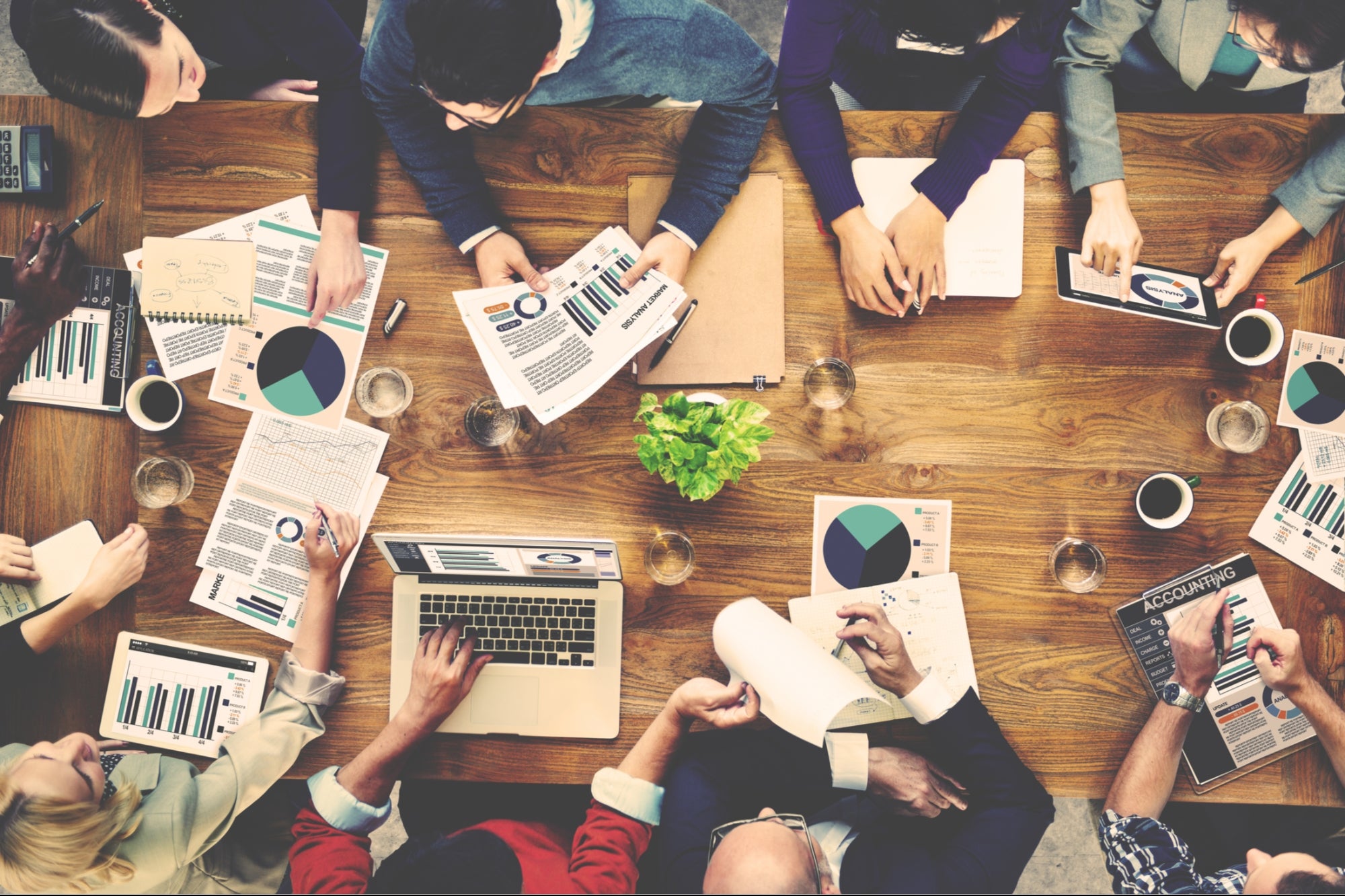