It’s one thing when a single market indicator — even a few indicators — show weakness. It’s difficult to draw meaningful conclusions from small sets of numbers.

It’s another thing when “dozens” of indicators start to to deteriorate simultaneously.

That’s what started happening in November, according to John Hussman, president of the Hussman Investment Trust. The development prompted Hussman to write an “interim” note to investors — one outside of his normal commentaries.

“Across four decades of work in the financial markets, and over a century of historical data, I’ve never observed as many historical indications of a market peak occurring simultaneously,” Hussman wrote, calling the amount of deteriorating indicators the “mother lode.”

“Despite speculative highs in the S&P 500 and Nasdaq indices, our gauges of internals reflect persistent divergence here, with notable deterioration in recent weeks,” he continued. “The preponderance of warning flags we observe here are occurring in the context of the most extreme valuations in history, coupled with market internals that are already divergent.”

Below are a few indicators among the dozens turning sour. The first, indicated by the red bars, shows instances where the S&P 500 is at highs by a number of measures, but the number of stocks at 52-week highs and lows is significant, and less than three-quarters of stocks are above their 200-day moving averages.

Next is a simple tally of technical indicators that tend to show up around market peaks. It’s currently beyond levels seen during the dot-com bubble.

“The red bars are actually presented on log scale because the tally is beyond anything we’ve ever observed. The previous record was March 27, 2000, the day after the tech bubble peaked.”

,’ or ‘yes, but earnings are estimated to increase,’ or with a dozen other ‘yes, but’ considerations,” Hussman said. “The problem is that many of the things that investors associate with market losses emerge only after the market has turned lower. As investors should remember from the 1987 crash, a recession isn’t required.”

While Hussman highlighted these indicators, he said he wasn’t necessarily calling this the top, but simply sharing observations. He did say however, that he believes stocks are in a bubble, and that returns over the next 12 years will be dismal.

Hussman’s track record — and his views in context

Hussman has long been warning of overextension and weak negative returns ahead. In recent weeks and months, mainstream views on Wall Street have started to shift his way.

Barry Bannister, chief US equity strategist at Stifel, said earlier this week that stocks are in a bubble and that the Federal Reserve would continue to inflate it through loose monetary policy. But he doesn’t see signs of the market peaking right now — instead, he sees the bubble popping around mid-2023.

Bank of America has continued to lower their expectations for S&P 500 returns going forward. Earlier this year, Savita Subramanian, the bank’s chief US equity strategist, said that she expects 2% annual returns over the next decade for the index. With valuations continuing to climb, she recently updated that to -0.5% returns, saying the S&P 500 would be at 4,420 in 2031.

In the shorter-term, she said the S&P 500 would drop 20% over the next 12 months. And like Hussman, Subramanian also emphasized consensus in indicators, highlighting that 15 of the 20 valuation measures she watches are historically high.

Both Bannister and Subramanian, who have tended to be among the most bearish strategists on Wall Street recently, believe investors are overestimating earnings performance and economic growth ahead.

Of course, others are more bullish. Morgan Stanley economists just updated their Q4 GDP forecasts to 8.7% from 3%, though their equity strategists are more cautious on index returns going forward.

Strategists at Goldman Sachs and Wells Fargo are bullish on growth, and accordingly have higher S&P 500 price targets. Wells Fargo’s Chris Harvey has a bull-case 2023 price target of 5,300 — about 15% upside from here.

The economic recovery has gained steam in recent weeks. Weekly jobless claims hit their lowest number since 1969 last week, the US economy added more jobs than expected in October, and consumer spending remains intrepid. US consumers spent more in October than they have in any single month in the past.

Yet inflation remains high as businesses work through supply chain issues and high energy prices, though there are signs those troubles are being resolved. Perhaps the biggest hurdle facing stocks in the new year is how they respond to the

tapering its asset purchases, which it is beginning this month. The central bank is also expected to start hiking interest rates next year.

For the uninitiated, Hussman has repeatedly made headlines by predicting a stock-market decline exceeding 60% and forecasting a full decade of negative equity returns. And as the stock market has continued to grind mostly higher, he’s persisted with his doomsday calls.

But before you dismiss Hussman as a wonky perma-bear, consider his track record, which he broke down in a recent blog post. Here are the arguments he lays out:

However, Hussman’s recent returns have been less-than-stellar. His Strategic Growth Fund is down about 49% since December 2010, though it’s risen 1.3% in the past year. Still, the S&P 500 has returned more than 29.5% over the last 12 months.

The amount of bearish evidence being unearthed by Hussman continues to mount. Sure, there may still be returns to be realized in this market cycle, but at what point does the mounting risk of a crash become too unbearable?

That’s a question investors will have to answer themselves — and one that Hussman will clearly keep exploring in the interim.

Fri Dec 3 , 2021
Suzy Deering, world wide main marketing officer, Ford Motor Company Ford The advertising and marketing of Ford is a deep, deep, pool going back much more than a century, and mainly it’s experienced to do with advertising specific automobiles. It commenced with how Henry Ford positioned the Product T as […] 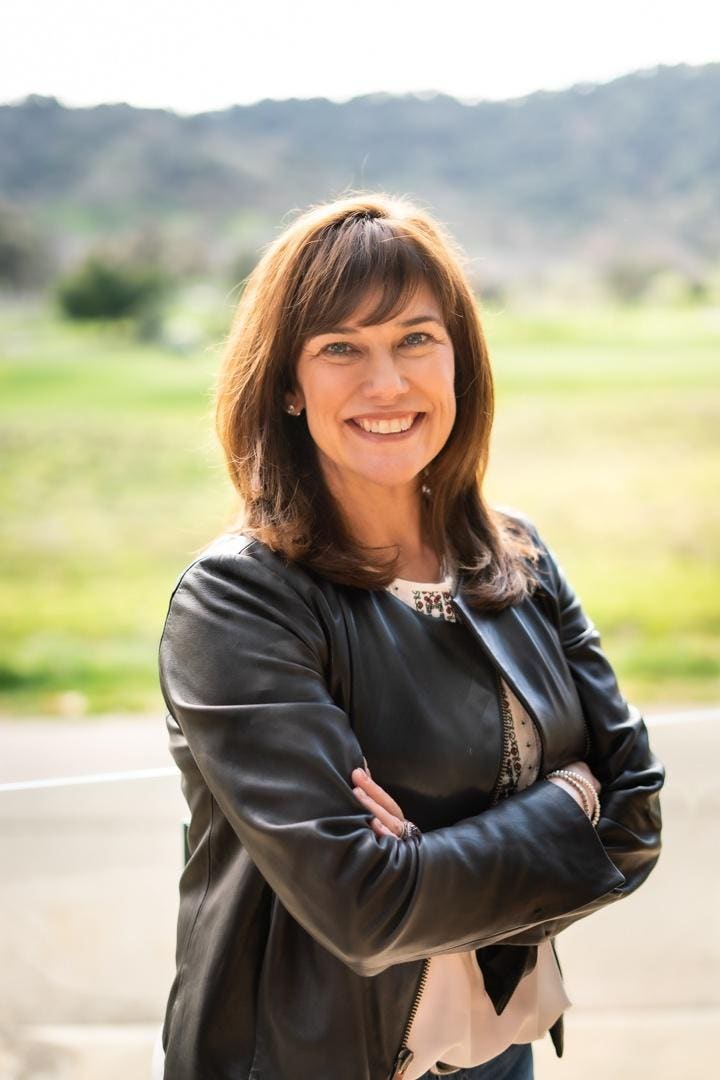