Bitcoin and its kin have in the last year soared in price and popularity, with emerging and developing market economies such as Vietnam, India and Pakistan seeing rapid growth in some measures of adoption, according to U.S. blockchain researcher Chainalysis.

Cryptocurrencies offer, in theory, a cheaper and quicker way of sending money across borders. Backers say digital tokens such as stablecoins could also help protect savings from high inflation or fluctuations in local currencies.

In September, El Salvador became the first country in the world to adopt bitcoin as legal tender, with backers tipping the experiment to lower costs for billions of dollars of remittances sent to the Central American nation. read more

The IMF said that unsound macroeconomic policies and inefficient payment systems are among the drivers of cryptocurrency adoption in emerging economies, along with the lure of quick gains that has also excited investors across the world.

But the IMF said the exact level of adoption of crypto in emerging economies was hard to gauge accurately.

Factors such as low credibility of central banks and weak domestic banking systems that can fuel “dollarization” can also contribute to growing crypto use, the Fund added.

Wide adoption of stablecoins – digital tokens designed to hold a steady value and seen as useful for savings and commerce – could also pose significant challenges by reinforcing existing dollarization forces, the IMF said.

“Dollarization can impede central banks’ effective implementation of monetary policy and lead to financial stability risks through currency mismatches on the balance sheets of banks, firms, and households,” it said.

The fund urged developing nations to strengthen macroeconomic policies and consider the possible benefits from issuing central bank digital currencies as a response to the rise of crypto.

‘Squid Game’ Merchandise Is a Hit on Chinese E-Commerce Sites

Sun Oct 10 , 2021
The South Korean survival drama “Squid Game” has gained popularity globally, even in places where the series isn’t officially available. In China, the dystopian series based on a children’s game has become one of the most talked-about topics on social media sites over the past week. A hashtag including the […] 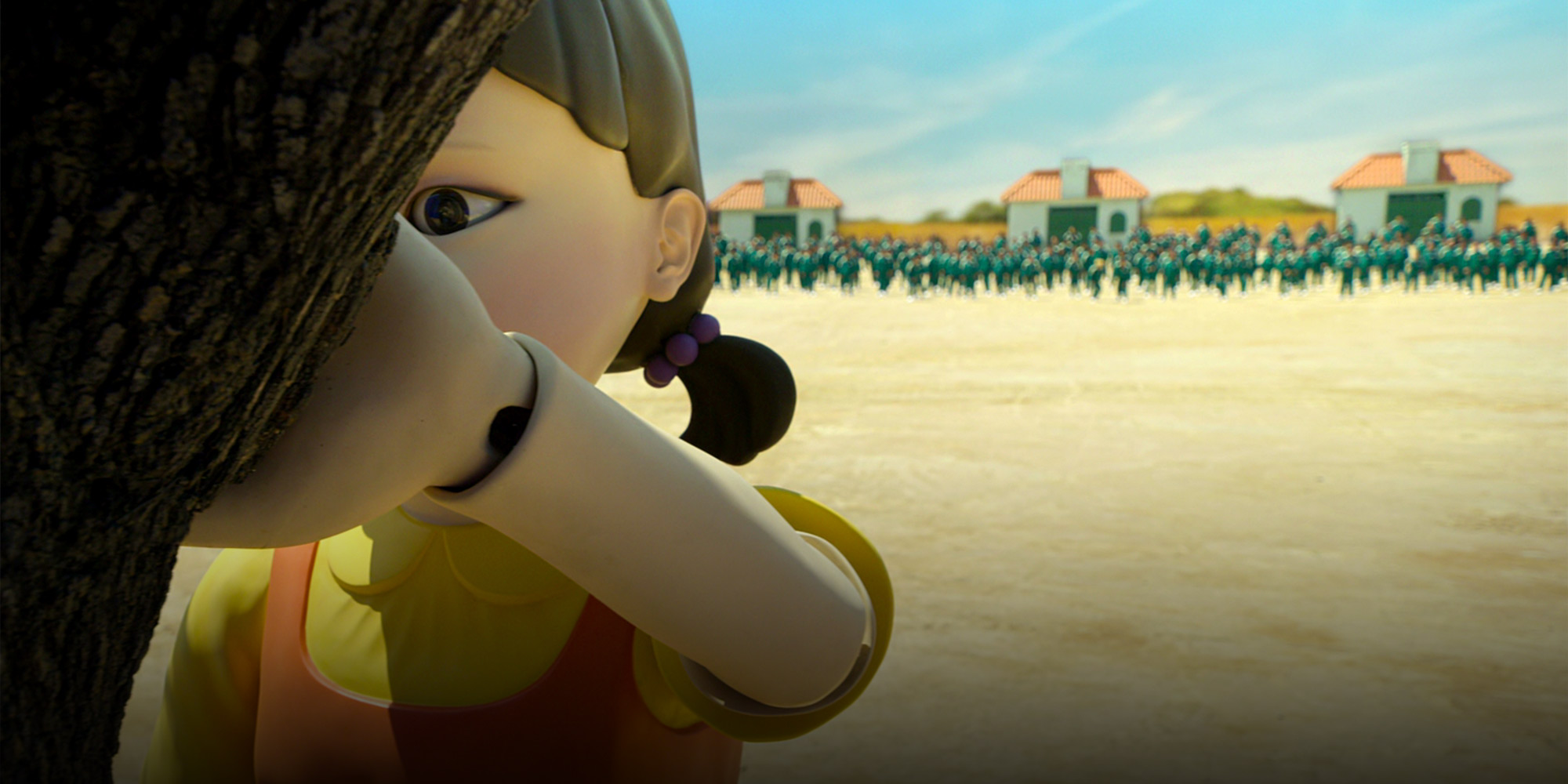