A senior Bank of England policymaker has warned that digital currencies such as bitcoin could trigger a financial meltdown unless governments step forward with tough regulations.

Likening the growth of cryptocurrencies to the spiralling value of US sub-prime mortgages before the 2008 financial crash, the deputy governor Sir Jon Cunliffe said there was danger financial markets could be rocked in a few years by an event of similar magnitude.

Bitcoin and its nearest rival, Ethereum, tumbled in value earlier this year but have recovered ground to reach towards all-time highs. Only five years ago a single bitcoin was worth about $700 (£513) compared with $56,000 (£41,000) today. Ethereum has almost doubled in value since July to $3,500.

Cunliffe has played a central role in monitoring cryptocurrencies over recent years as an adviser to the G20’s financial stability board and the central banks’ overarching advisory body, the Geneva-based Bank of International Settlements.

A highly respected former Whitehall mandarin with contacts in political and central bank circles, his warning is likely to grab the attention of senior treasury officials in the UK, Washington and Tokyo.

Cryptocurrency coins have grown in value by about 200% this year, from just under $800bn to $2.3tn, and have risen from $16bn five years ago.

Cunliffe said that while the finance industry was more robust than in 2008 and that governments should be wary of overreacting to financial innovations, there were reasons to be concerned about traders using digital currencies that could be worthless overnight.

“Of course $2.3tn needs to be seen in the context of the $250tn global financial system. But as the financial crisis showed us, you don’t have to account for a large proportion of the financial sector to trigger financial stability problems – sub-prime was valued at about $1.2tn in 2008,” he said.

Speculation in sub-prime mortgages in the US was driven by low-income households using mortgages with ultra-low interest rates.

Cunliffe said there was evidence that speculators were beginning to borrow money to buy crypto assets, heightening the risk of a crash infecting the broader financial system.

At the moment surveys suggested that spending on cryptocurrencies was backed with only about $40bn of borrowed funds. But there was evidence traders were increasingly speculating on the future value of digital currencies.

He said traders on the Chicago Mercantile Exchange were handling $2bn of crypto purchases a day and the popularity of futures trading was attracting hedge funds and other speculators.

“The bulk of these assets have no intrinsic value and are vulnerable to major price corrections. The crypto world is beginning to connect to the traditional financial system and we are seeing the emergence of leveraged players. And, crucially, this is happening in largely unregulated space,” Cunliffe said.

“Financial stability risks currently are relatively limited but they could grow very rapidly if, as I expect, this area continues to develop and expand at pace. How large those risks could grow will depend in no small part on the nature and on the speed of the response by regulatory and supervisory authorities,” he added.

There was also a growing conflict between the need to develop standards in “a painstaking, careful process” and the rapid growth of digital trading.

Cunliffe said guidance drafted by the bodies that regulate global financial markets had taken two years to write, during which time trading platforms for digital currencies had expanded sixteen fold.

Fri Oct 15 , 2021
Around 1.75 billion sensitive files were leaked by a Brazilian e-commerce integrator that provides services to some of the country’s largest online shopping websites. Hariexpress is headquartered in São Paulo and integrates multiple processes into a single platform to improve retailers’ efficiency and operational capability with more than one e-commerce […] 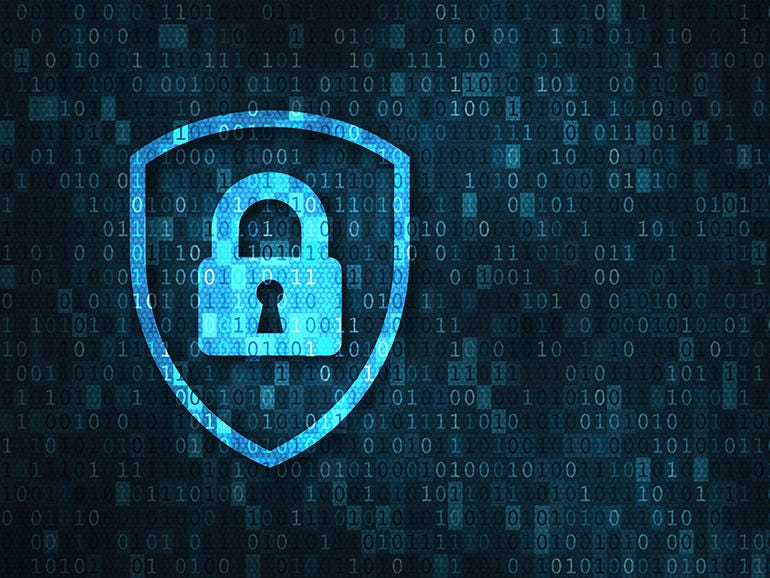