The author of bestselling Rich Dad Poor Dad predicts that a “giant” market crash coming in October has already been triggered and will bring down gold, silver and Bitcoin with it.

Personal finance expert Robert Kiyosaki warned the crash is coming regardless of whether the US debt ceiling is raised or what measures are imposed by Treasury Secretary Janet Yellen or Federal Reserve chair Jerome Powell.

“This is going to be the biggest crash in world history. We have never had this much debt pumped up… the debt to GDP ratio is out of sight,” Mr Kiyosaki said.

Mr Kiyosaki said the stock market was being artificially inflated by the Treasury Department and the Federal Reserve with decisions disconnected from the realities of the current economy in the United States.

The reason why Ms Yellen and Mr Powell are “scrambling”, he said, is they’ve expanded the volume of money while the velocity of money is plummeting as no one spends and their cash lingers in savings.

Mr Kiyosaki said people don’t have to go to Harvard University to understand that “you can’t keep printing fake money … that’s not good”.

“So they pump all this money in, prices go up,” he told Kitco News on Wednesday. “So it is transitory inflation, but we’re stacked with this massive debt and all it’s done is bump up the stock market and real estate market.”

“The money has not gone into the economy, that’s the sad part. So the rich get richer, but the poor and middle class are getting poorer. It’s tragic what’s happening today.”

He added earlier that the “house of cards” is coming down and that real estate would crash with the stock market, while the impact from China’s Evergrande Group implosion would spread to the United States.

Evergrande, the second-largest developer in China, is on the brink of bankruptcy with more than $300bn in debt – the most indebted company in the world.

Mr Kiyosaki is best known for his 1997 book Rich Dad Poor Dad, which advocated the financial literacy that rich parents taught their kids about money that the poor and middle class did not.

While a giant market crash will spell financial disaster for foolish investors, Mr Kiyosaki says the impending market doom is an opportunity for smart investors.

“I like crashes, so this next crash is going to be really, really good, but it’ll bring down gold, silver, Bitcoin stocks, but the good news is a crash is a good time to get rich, so that’s why I’m optimistic and I’m very optimistic on gold silver and Bitcoin, not on stocks,” he said.

“So when it comes down, and it’s going to bring everything down with it, that’s when I’m going to be buying more gold, silver, and Bitcoin.” 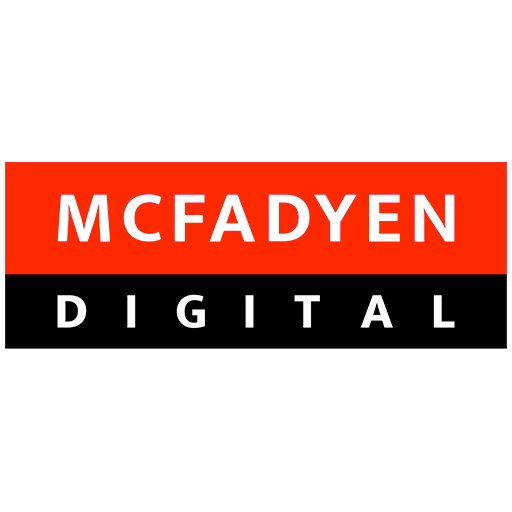